The latest IHS Markit/CIPS Purchasing Managers’ Index posted a score of 55.2 in August 2021, down from 58.7 in July. A reading above 50 indicates work levels are still increasing. August’s reading was the lowest since February.

New work that had been delayed due to Brexit and the pandemic was started during the month, but survey respondents said clients’ confidence had been dampened by limited material availability and inflation volatility. Two-thirds of respondents said delivery times increased in August compared with July. Hiring also slowed to its lowest level in four months, as firms struggled to meet rising labour costs.

Overall cost inflation increased in August and hit its second-highest level on record, surpassed only by the rate seen in June.

Civil engineering saw the slowest growth for the fourth month in a row, scoring 54.8. Commercial construction was the best-performing category, at 56, although this was the slowest rate of expansion for six months. Housebuilding recorded a rating of 55.

Despite the overall slowdown in growth and ongoing cost inflation, construction companies remained “highly upbeat” about their prospects for the coming 12 months, according to the survey. The positive sentiment was underpinned by expectations of more new work hitting the market in the months ahead. 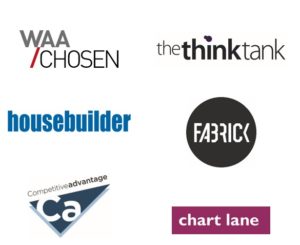 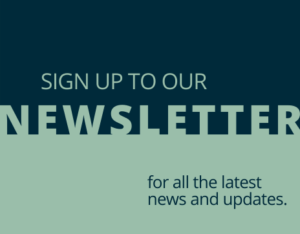